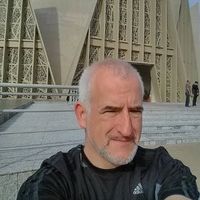 The UK Government has agreed to invest £12million in a high-tech food manufacturing campus in Derby. The Campus is called Smartparc and will be built on a 140-acre site in Spondon Derby.

This is described as the start of a £300 million investment for food manufactures, distribution units and research facility which is claimed to put the UK at the “heart of the future of food sustainability globally”

The campus to house a shared energy plant that should cut energy consumption by as much as 30%. Smart Parc Chief Executive Jackie Wild had said that the new campus,

“will combine world-class food production facilities with shared utilities, amenities, and services to provide a highly sustainable, low-cost production base for food manufacturers and new ways to reach end customers while reducing food miles and food waste. It will also act as a community hub, with a new food innovation centre and skills facility and planned partnerships with local charities, schools, and universities to reconnect people with the food they eat.”

Smartparc aim is to bring food manufacturing in the Uk closer together, reduce food waste, and improve UK food security. It will also brace new technological enhancements such as vertical farming where vegetables are grown indoors without the need for pesticides.

It is also announced that the UK Government is to invest just under £7 million in a new research and development facility looking at new technologies for sustainable food production.

Construction is to start in 2021 creating 4500 jobs with the opening later that year. The aim is to complete the project by 2024.

A food manufacturing and distribution campus is set to open in Derby as part of a £300M investment that will create 4,500 jobs. 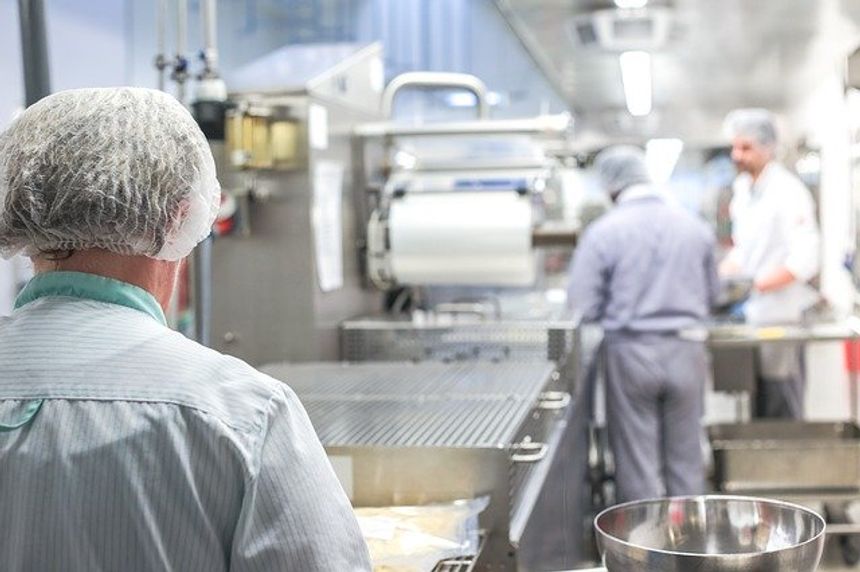 A #Derby food production hub developed and managed by #SmartParc will be part of a £300m project, creating 4,500 jobs and will include a research centre looking at low carbon solutions and advanced tech: https://t.co/qX6Oqc9VT1

The rise in plant based food products
John Searle

Changing attitudes to the foods that we eat
John Searle