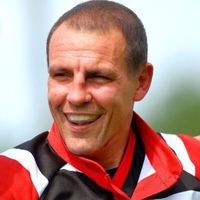 The intent of a supply chain act, no matter if it's German, French or Norwegian is normally to increase the transparency in the supply chain, to address human rights issues, to decrease pollution and the impact on the environment. Companies are meant to follow the rules or laws in the various supply chain acts and act accordingly.

But what happens if companies seemingly misbehave? If they either ignore the rules and laws or interpret them to their advantage?

Recently three NGO, namely ClientEarth, Surfrider Foundation Europe, and Zero Waste France, filed a lawsuit against a large French company on the basis of not acting according to the current French supply chain act, the Loi de vigilance.

As per the understanding of the NGOs, the French company is not doing enough to reduce its use of plastic and its impact on the environment. In its latest annual report for 2021, the company reported amongst other figures also a consumption of nearly 751,000 tons of plastic.

And that´s where the NGOs step in, asking for a clear and concise deplastification plan, also acknowledging, that "... this cannot happen overnight, but it must start today," as per a spokesperson from the three organizations.

In the near future we surely might expect more NGOs or other stakeholders suing big national and multinational companies who do not follow the requirements of the various acts, laws and directives.

It will be up to the companies to take responsibility and do their utmost to not only comply with the minimum requirements but to show best practice and excel. 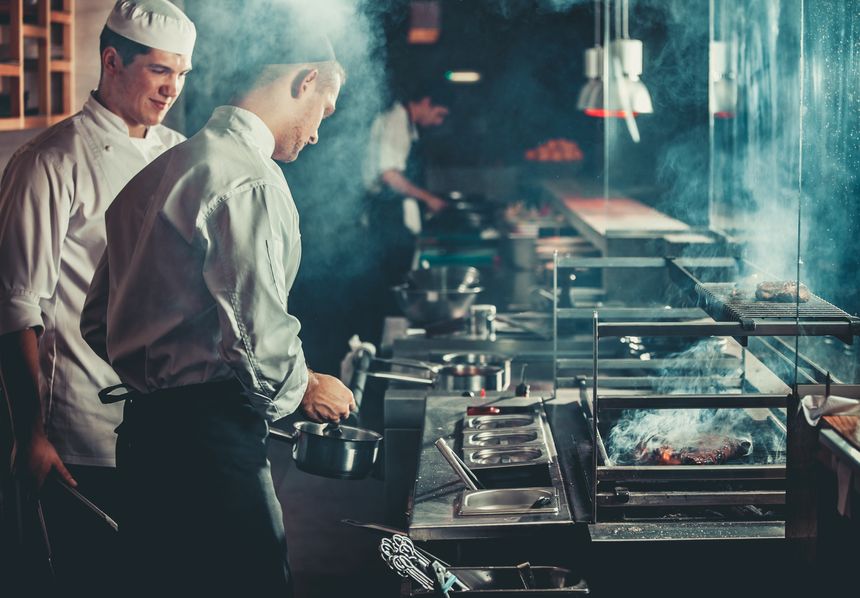 Imports of products (cotton) from countries with forced labour allowed in the UK?
Mark Temme

Back to rugby and it´s values.
Mark Temme

Time to buy a new pair of shoes?
Hanny Widjaja