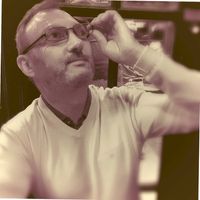 If anyone were to tell you that, for dinner, they had enjoyed the delights to be found in their garden, you might imagine, perhaps, that they had a greenhouse. Maybe, they had lovingly tended their little crops through the late frosts unto harvest. Possibly, they had watched one too many episodes of The Good Life and thought that the wearing of wellingtons in a South Birmingham suburb was an acceptable price to pay for the few limp leaves of homegrown cabbage that survived the heady local air of nitrogen dioxide...?

You might be less likely to guess that they had turned over a paving slab and shovelled the writhing contents underneath into a frying pan with some sesame oil and chillies... But are our sensitive western tastes missing a nutritious, environmentally friendly trick in our search for new food sources?

The science suggests that, besides the more obvious benefit of protein, edible insects provide an excellent source of vitamins, minerals and amino acids. A recent survey from Kerlo Valey in Kenya showed that instances of death from malnutrition in children under five (previously running at 30%), was reduced to near zero only six months after the addition of edible insects into the local staple of porridge.

Other research indicates that insects produce much lower greenhouse gas emissions, are more efficient in terms of feed-to-food conversion and require much less land and water to produce. The United Nations Food & Agriculture Organisation believes that, environmentally, the production of insects for food has a much lower impact  than their vertebrate equivalents.

So why are UK carnivores not happily tucking into mealworm burgers or sweet and sour scorpion? Well, apart from the lengthy cultural journey required to get British people to see creepy-crawlies as dinner ('I'm A Celebrity...' really never helped...), the production of edible insects in the EU is subject to approval as a Novel Food. Although more than a dozen Novel Food applications have been submitted, none, to date, has been approved.

Additionally, the availability of nutritional data is still limited (and insects vary widely in nutrient levels), there are questions around microbiological safety, and some cross-reactivity to insects has been noted in people with allergies to crustaceans. If we are going to insist on rigorous testing of other food sources, then edible insects will have to clear all of the same hurdles before commercial use is approved.

So, we may still be some time away from routinely sprinkling cricket powder, like Parmesan, on our pasta, but perhaps closer than we think. Whatever happens, it may still be a stretch to get anyone in the UK to go for a picnic where wasps are not gatecrashers but part of the menu...

Nutritious, abundant and easy to farm in density, edible insects should be the answer to a raft of environmental worries – were it not for the 'yuck' factor. But could that change? 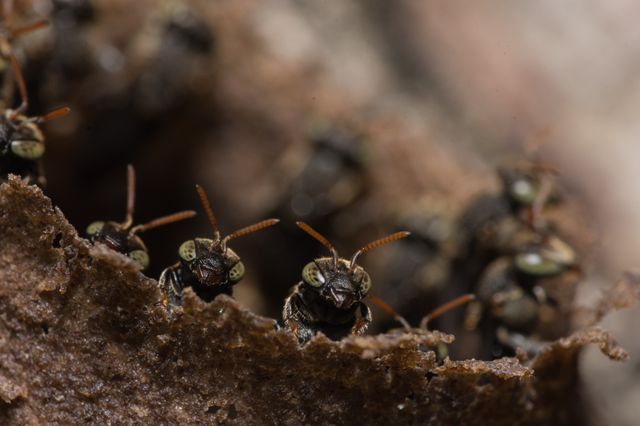 Leader of the pack...
Patrick McNamara

Looking for the Baseline of a New Normal
Charlie Clark