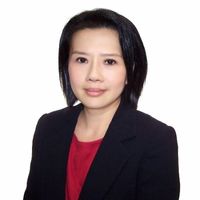 One of great topics close to my heart.......and absolutely thrill to see Singapore is pushing towards greater gender equality! which will definitely require a "deep mindset change" as well as changes to Singapore's cultural value system.

We must admit, there’re still lack of equal opportunities between women and men around the world to access education, health care, and well-being. Women’s issues still aren’t made a priority in many countries worldwide. Even current COVID pandemic potentially can set back gender equality due to family caring, and with women less likely to return to work or returning on a lower wage and status trajectory.  McKinsey & Company study on ‘Women in the Workplace 2020 report' stated Covid-19 crisis has disrupted corporate America in ways we’ve never seen before. No one is experiencing business as usual, but women—especially mothers, senior-level women and Black women—have faced distinct challenges. One in four women are considering downshifting their careers or leaving the workforce due to Covid-19.

On a positive note, a few countries do support diverse career aspirations of women, including encouraging women to enter industries that are "traditionally male dominated" like the tech industry.  Women now make up 41 per cent of the tech industry in Singapore, well above the global average of 28 per cent!!  In the USA, there are several projects, which were awarded $10 million each, that focus on gender equality in caregiving, tech, higher education, and minority communities.

Looking at the Tokyo Olympic that is currently still running, the IOC officials have billed the Tokyo Games as the “first gender-based Games in history” and “a landmark in gender equality” with women represents 48.8 per cent of the almost 11,000 competitors.   But sorry to say - numbers alone do not mean equality. There’s still a sizeable gap with men at the highest levels of sport, and continuing cases of abuse and harassment show we still have far to go.

China, Hong Kong, Australia, Britain, Canada and the United States are among teams that have more female than male members. At the opening ceremony, great to see for the first time - joint men and women flag-bearers!  So yes, Tokyo is a step forward for women in sport… but gender equality at the Games is not as close as some claim it to be.

If you are interested in listening to an inspiring podcast interview with Melanne Verveer and Anita Bhatia, two of the most influential women in the world fighting for global gender equality. They share some of the current challenges on the podcast and what they’re doing to move these issues forward. (https://foreignpolicy.com/podcasts/hidden-economics-of-remarkable-women-hero/women-gender-equality-agenda/?tpcc=recirc_latest062921)

Singapore: Workers' Party motion on gender equality passed in Parliament with amendment from PAP MP Gender equality will benefit all of society and should not be viewed simply as a women's issue, or as a war between genders, said Ms He Ting Ru (Sengkang GRC). It is also important not to view women's success and progress through the lens of traditional measures like climbing the career ladder and economic earning power, the Workers' Party MP said in Parliament yesterday. "Work traditionally done by women, such as caring, running households and looking after our families, continues to be seen as being inferior or merely ancillary to the 'real work' of earning wages." 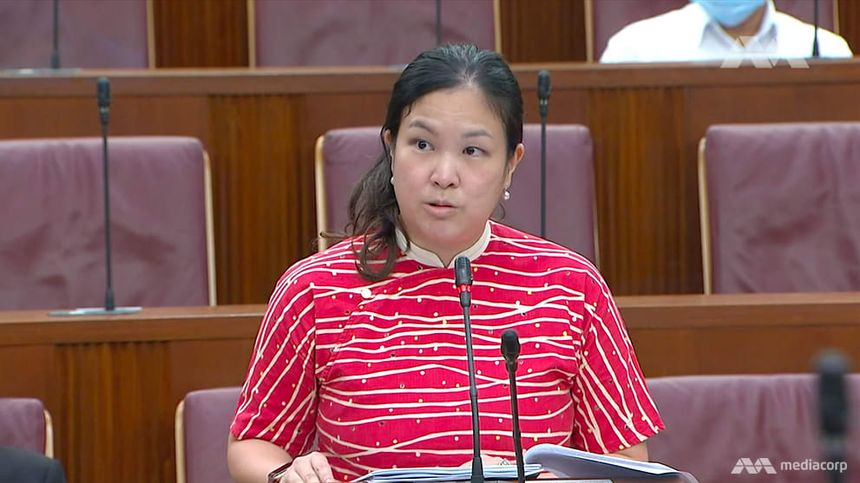 "...aside from increasing the opportunity for women to compete at the Olympics, the Tokyo Olympic and Paralympic Games are still lacking gender equality in other areas."

Men are more likely to return to the office than women. What does this mean for gender equality?https://t.co/meKlQYwldw

From gender inequality to disruption to education, the impact of COVID-19 has not been felt equally. https://t.co/Doogk8a2Ip

The number of hours spent on responsibilities at home, such as cleaning, cooking, and serving meals, has increased far more for women than men during the coronavirus pandemic.

And largely patriarchal Kosovo is no exception:https://t.co/g9r06t8p3j

What does your sustainability accounting/reporting team look like? Tech led or People led?
Richard Norris